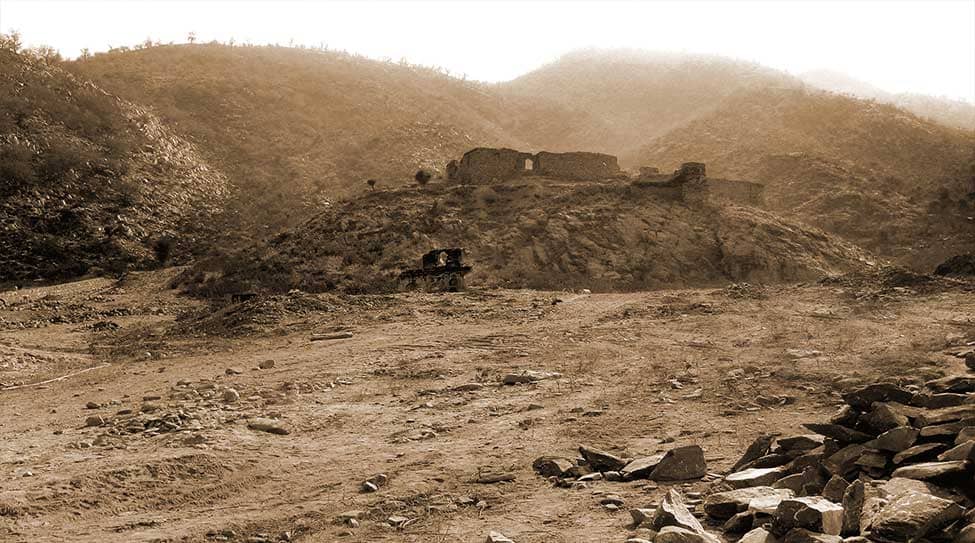 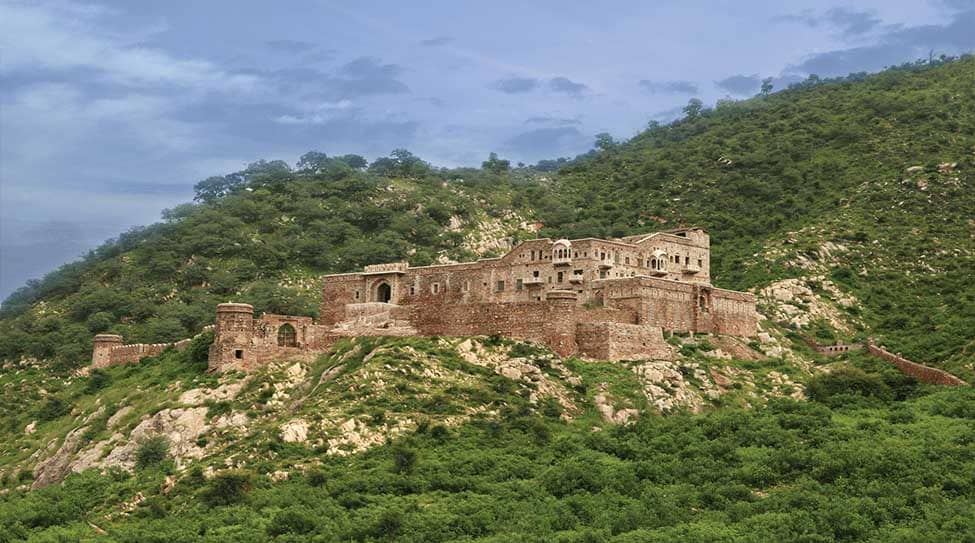 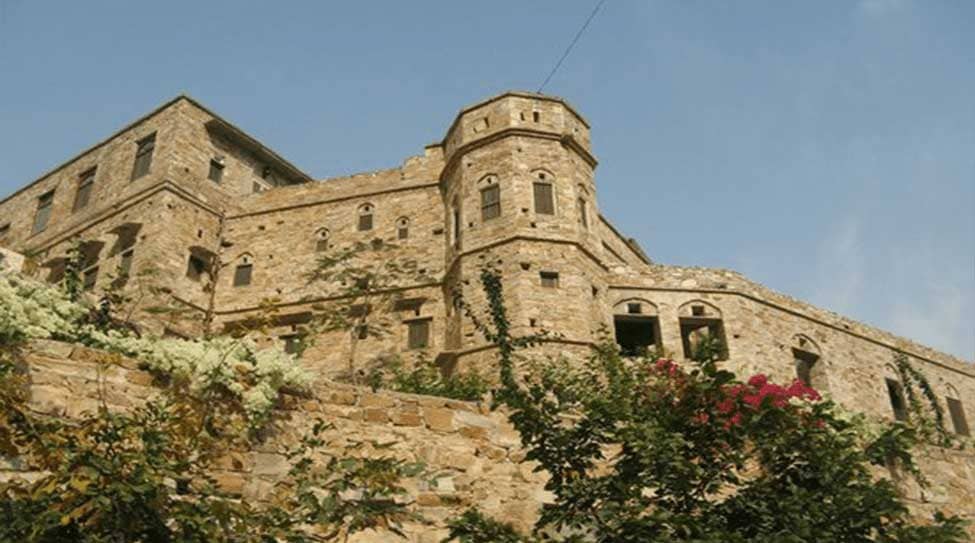 The History Of The Dadhikar Fort Alwar

The Dadhikar Fort, Almost 1100 years ago, around 9-10 century, a residential camp was made in the dense forests amidst the Aravali Hills in Matsya Janpad area by a deserted family of King Chand who had to leave his capital named Abhanagari(the place of grace), now known as Abhaneri after having lost everything in flood there. The word ‘Dera’ denotes camp and thus, place was called as ‘Derakar’ i.e. to make a camp. Gradually with passage of time the name changed and now it is known as Dadhikar, Alwar. This history is supported with the folk song sung by the people of these areas.

Later on, keeping in view the beauty of nature and the safest place all around they permanently settled here, and resided here before moving Nikumbh Mahal (Bala Qila) presently in Alwar and thereafter Dadhikar became the usual place for military camps and manufacturing of battle arms.

The sign of old civilization and its gradual development can apparently be observed here since the Aravali Hills concealing deep caves with ancient rock paintings, Similarly, these are small villages at distant place spreading in the area with least population keeping alive the old culture and traditions.

With the Passage of time, the Fort had gone in to very dilapidated condition which has now been restored its original form renovating with modern necessities to bring the graceful history of the Dadhikar on the world map.

Thank you for your enquiry. We will get back to you shortly!